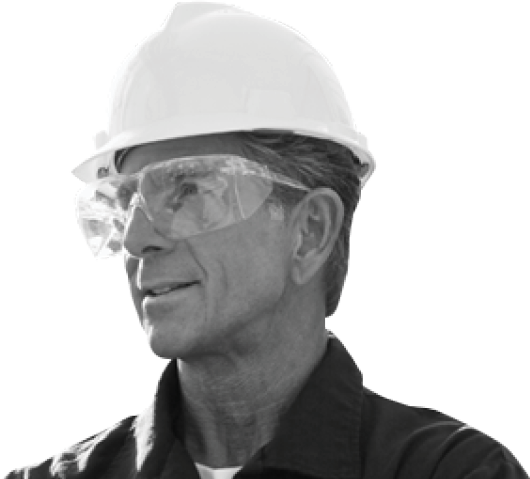 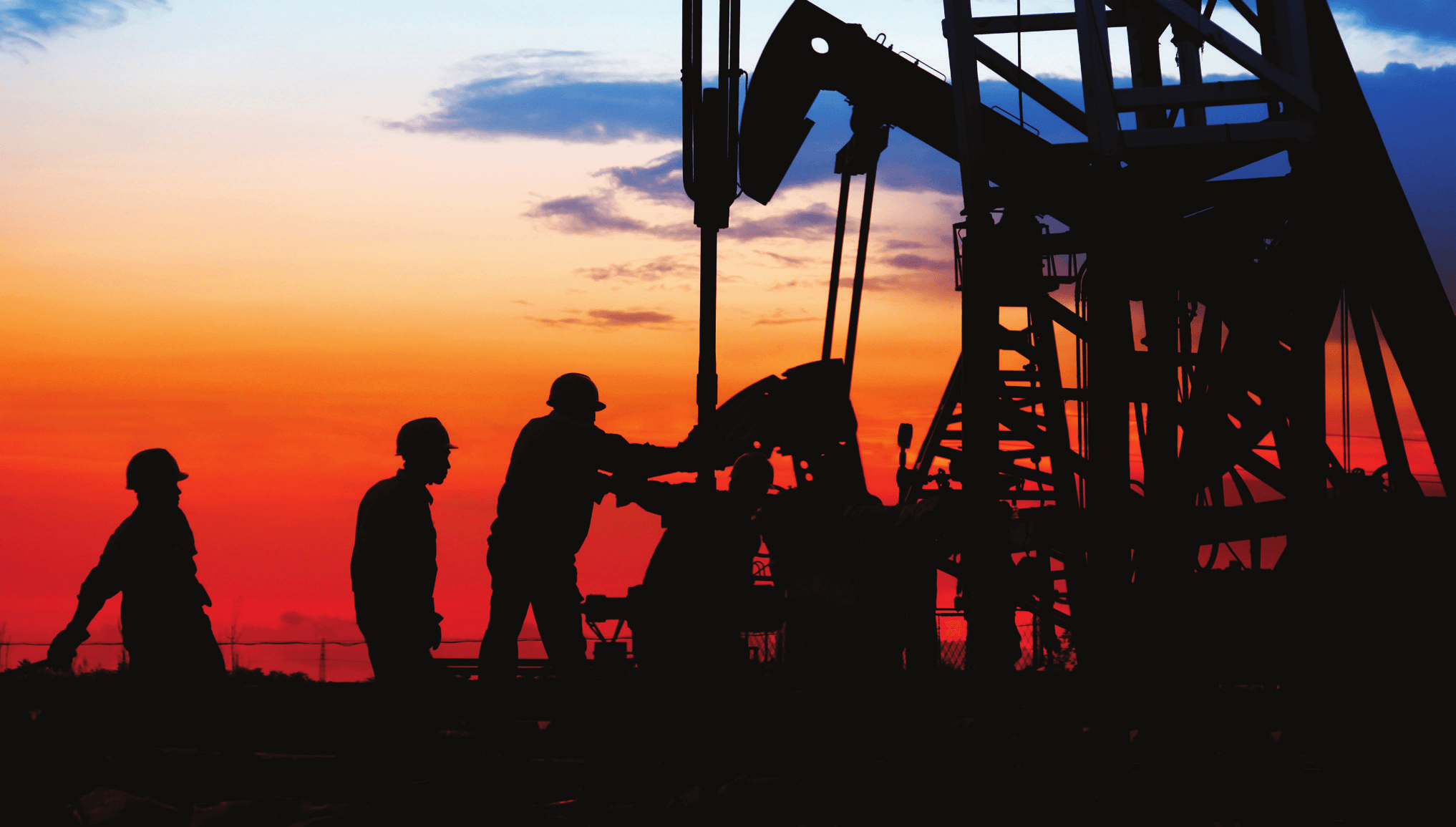 Recent geochemical studies of unconventional fields have focused on production allocation; a method already perfected in conventional systems with homogeneous ‘end-members’ for production compartments. Using these ‘end-members’ (geochemists define end-members as chemically distinct fluids which tie to specific production units), quantitative allocation could be done to assess contributions within co-mingled fluids. However, as we know, unconventional resource plays do not host discrete production compartments. Hydrocarbon extracts from lateral cores reveal the natural (geochemical) variability of the source and reservoired hydrocarbons, so the question becomes: How do we best describe this variability with an appropriate production allocation method that is fine-tuned to unconventional systems? In this bulletin GeoMark Research pioneers a data driven statistical approach that provides production allocation answers to these complex systems, driving operators towards more confident and robust business decisions.

The figure above assumes an unconventional system with collected from the target zones where core extracts are assumed to be representative of the producing fluids: both stratigraphically and laterally. There are three producing zones (A/B/C) and each extract is treated as an end-member, a unique statistical point used to determine production allocations. Modeling this homogeneous system is straightforward and percentage contribution results (shown on the next page) will generally be within ±5%.

The figure above assumes an unconventional system where core has been collected from target zones, but in this case, the zones span a variable fluid signature stratigraphically & laterally. Fluid heterogenity is far more representative of the norm in unconventional systems. This heterogenity ultimately raises the problematic question of which fluid extract should be your defined end-member, or, can any single signature represent the target zone? A number of options are possible: (1) Utilize the extract defined by the median signature, (2) Utilize the extract which is closest to the target zone or (3) Assume that each extract is a unique end-member. All of these options can be modelled and unique end-members defined BUT, are the results accurately describing the production zone? Given that most studies rely on a single core to define these end-members, levels of heterogenity are almost certainly underestimated for wells extending several miles through these target zones. The mathematics exist to do quantified production allocation; but the issue is whether the results are accurate and relevant in natural systems.

GeoMark Research utilizes statistical software to assess petroleum fluids and in the example above quantifiably allocate fluids back to homogeneous end-members. This example, as with the stratigraphic diagram above, assumes three end-members (A/B/C) which define unique points to allocate to. The homogenity is controlled and all of the wells analyzed are in-house mixes and therefore have a known and comparable allocation. The results indicate that in a perfect system, where homogenity is expected, allocation is a powerful tool for understanding quantified mixing of produced oils. Years of data that has been collected across the North American unconventional resource plays prove that homogenity is the exception and not the rule.

However, we need to ask: What analytical method(s) and statistical model(s) actually best describes these systems? The example shown above represents an unconventional play in the USA with three target zones (A’/B’/C’) and production fluids from 15 wells, all sampled at defined time intervals. Core extracts were collected across the target zones and while variability is evident, overall the extracted fluids and the production fluids, from the defined target zones, are clearly geochemically related.

In the dataset only one well, targetting Zone A, shifts between statsitical groupings in the hierarchical cluster analysis (HCA) dendrogram. All of the results indicate this sample, in R1, produced a co-mingled Zone A/Zone B fluid which by R2 had geochemically shifted to characteristics of the other Zone A well. This implies an initial Zone A/B frack induced co-mingling production in R1, which tapered out, resulting in a dominant Zone A signature in R2 and beyond.

Although, a quantitative assessment could be unertaken on this sample set, the defined contributions would not reflect reality. In contrast, a statistical assessment provides much greater value to the questions operators have, rather than focusing on allocations which might be mathematically precise but geologically inaccurate.

Reservoir geochemistry studies that combine core-oil correlation and fluid changes through time are valuable tools in understanding and monitoring unconventional plays. Quantitative allocation of fluids in these systems is possible and the mathematics are straightforward. However, given the known variability and natural heterogenity within these systems, we believe a statistical allocation assessment of produced oils is far more effective at addressing operators needs.